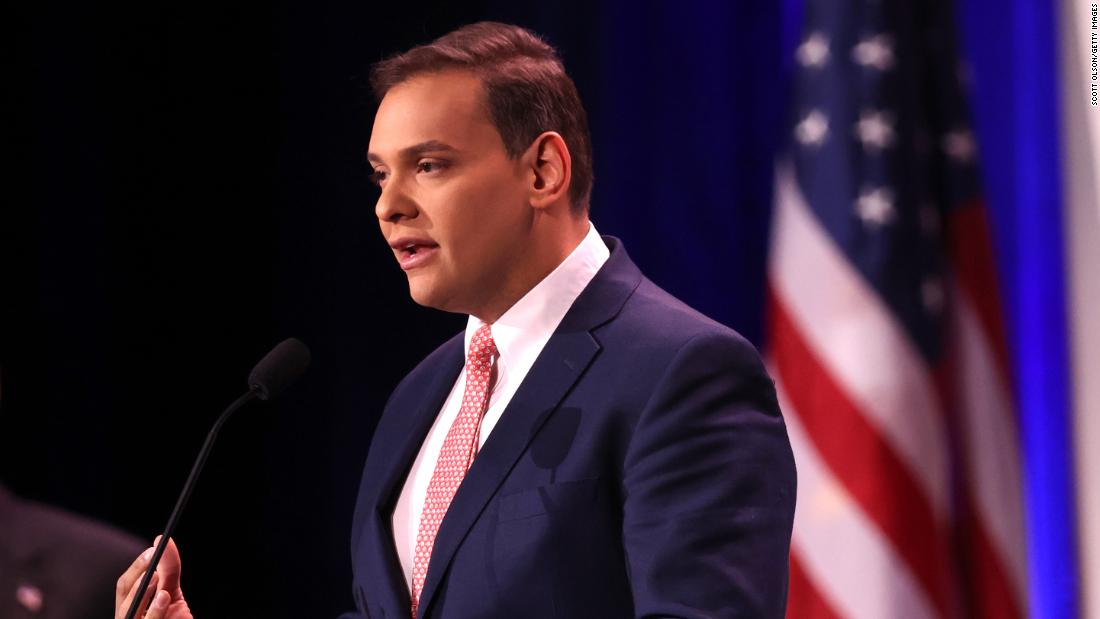 When you’re evaluating a company as a potential acquisition target or considering taking a majority stake in a business, you conduct rigorous due diligence on every aspect of the organization—from its financials and contracts to its product/service offering, customers, technology, and much more. But do you take the same care in investigating the company founder, CEO, and other executives?

The media coverage surrounding newly elected US Congressman George Santos is a stark reminder of the importance of conducting rigorous, detailed background investigations on the principals involved in a transaction before closing the deal.

Looking Beyond the Resume

According to numerous media reports, while Santos was campaigning for a seat in the US House of Representatives, he made statements about his personal and professional background that were later reported to be false. For example, he said that he earned a degree from Baruch College, previously worked at Citigroup and Goldman Sachs, and his family-owned firm managed $80 million in assets. Not long after he won election to Congress, a New York Times article reported no record of Santos attending Baruch College, no record that he worked at Citigroup or Goldman Sachs, and no evidence of public-facing assets for his family-owned firm.

After the Times article was published, Santos admitted that he had falsified details on his resume and fabricated some of his personal background. While the opposing party always conducts its own research on a political candidate, it appears that these alleged falsifications didn’t really come to light until the New York Times report was released. Though some of his peers are calling for him to resign, Santos was sworn into Congress and as of this writing has maintained his seat in the House of Representatives.

Why You Can’t Skimp on Background Investigations

One of the greatest lessons learned from these events is the importance of thoroughly investigating the key players involved in a significant transaction.

Before you acquire or invest in a target company, you don’t just need confidence in the business; you also need confidence in the principals involved. You want to know that they are reputable and credible, have represented their credentials honestly, and don’t present unknown risks. You can’t gain that assurance without a rigorous background investigation—one that goes beyond a quick, automated search of county court records and other public databases.

The risks of failing to perform a proper background investigation on the founder, CEO, and other executives at a target company are too great to ignore. Consider what might happen if you inadvertently move forward with a PE transaction without knowing the full story on the key players involved. If substantive issues surface later, and those executives are still employed by the company, you might need to go through the difficult and costly process of transitioning them out of the business. It’s possible the business could suffer financial harm. And in the worst-case scenario, if the issues that come to light are serious enough, it could damage your reputation in the M&A world and threaten the deals you’re currently working on.

The fact is, the owners and executives of the company you’re evaluating could have exposed themselves to risks that you will now be exposed to if you complete the transaction. If you conduct a thorough background investigation on all the key players involved and no substantial red flags emerge, you’ll gain greater confidence in moving forward with the deal. And if the investigation does uncover potential problems, you can make an informed decision about whether the issue is a deal breaker or can be resolved easily and proactively, rather than waiting for the fallout.

What Could Possibly Go Wrong?

As numerous high-profile cases have demonstrated, failing to properly vet the people involved in a major transaction can have devastating consequences. A thorough investigation of the key people involved in a pending PE acquisition or investment could expose problems such as these:

How a Thorough Background Investigation Can Help

To avoid risks like these, it’s vital that your PE firm makes background investigations an essential part of your due diligence process. The most rigorous and thorough investigations combine automated database checks with expert human investigation and analysis—digging beyond the surface to follow up on leads, make crucial connections between seemingly disparate facts, and identify problems that AI and other technologies tools can’t. This comprehensive approach puts you in the best position to gain better transparency on a subject and move forward with a deal with greater confidence.

When PE groups are ready to conduct due diligence on a target company, they turn to the background investigation experts at Subrosa Investigations for help vetting the key principals involved in the deal. We leverage our unique blend of research strategies, experience, insight, and collaboration to deliver relevant, reliable results that help PE firms close deals more confidently.

The Subrosa team gets to know your firm, the specific transaction you’re working on, and the red flags that are most important to you. Then we combine automated tools with human analysis, delving into subjects in-depth so we can provide you with the most accurate and comprehensive picture of the key players involved.

Before you proceed with your next deal, be sure to include proper background investigations on the target company’s founder, CEO, and other executives. Schedule a call with Subrosa to learn how we can help!

What you can read next 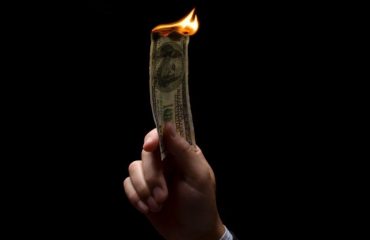 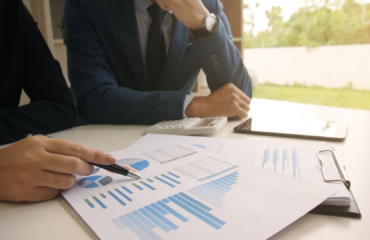 Corporate Due Diligence Investigations: What Every Business Should Know